Love this Rubik's Cube stamp with movable type Chinese characters by Shaun Chung. Chung laser-etched the characters from wood, and then adhered them to a regular Rubik's Cube to create verses from a traditional Chinese text. 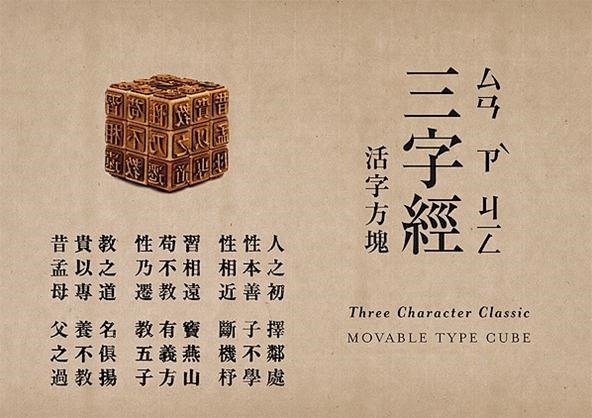 "Chinese has a long history with the printing. In 105 AD, Cai Lun invented the paper. In 200 AD, the Chinese invention of Woodblock printing produced the world's first print culture. In 1040, Bi Sheng invented the first known movable type technology. Therefore, I want to use a Chinese text for my cube. The text I used for my cube is called 'Three Character Classic.' It is a traditional Chinese text that teaches young children to be a good person in the society. The text is written in triplets of characters for easy memorization, which is perfect for the cube since the cube is 3 by 3 on every side. The text is written by Wang Yinglin during the Song Dynasty, so I used a font called 'Song,' which is correspond to the Song Dynasty when a distinctive printed style of regular script was developed." 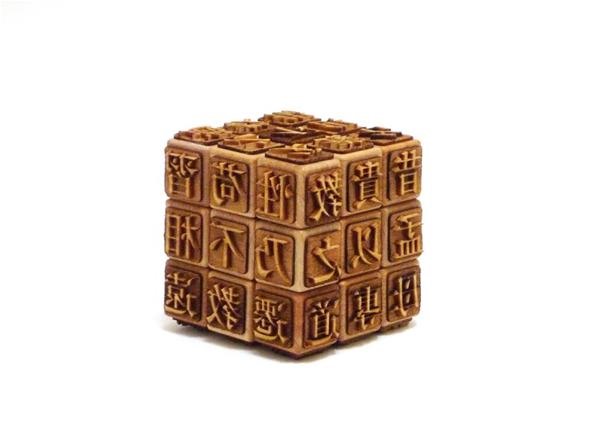 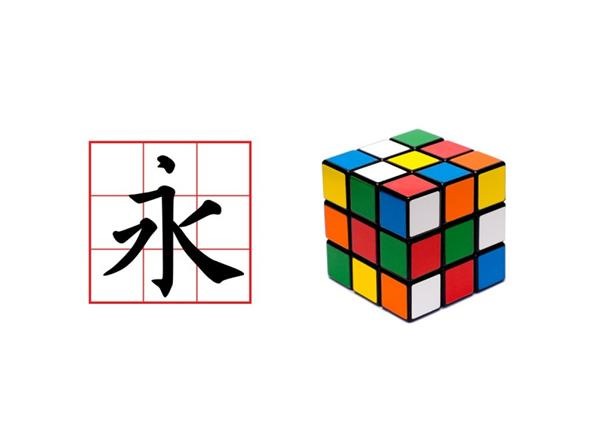 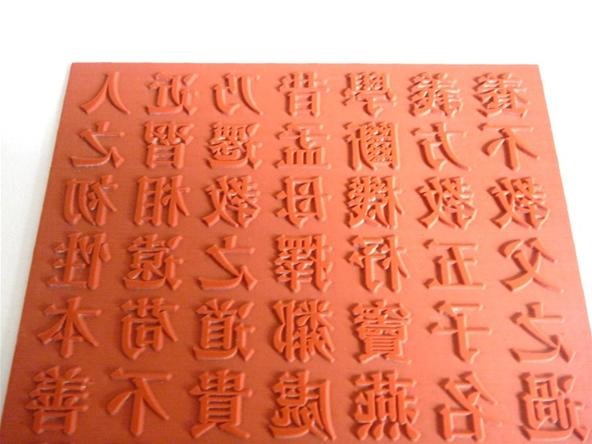 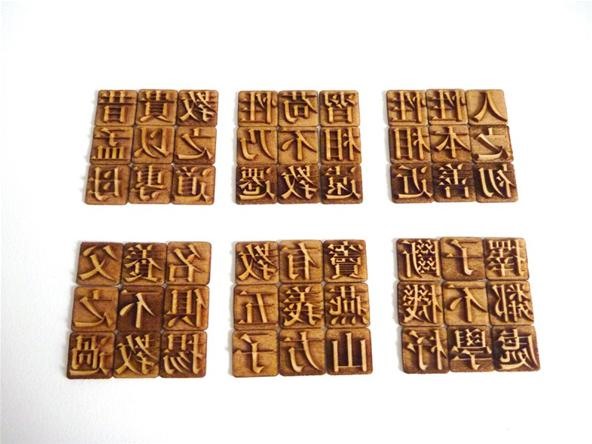 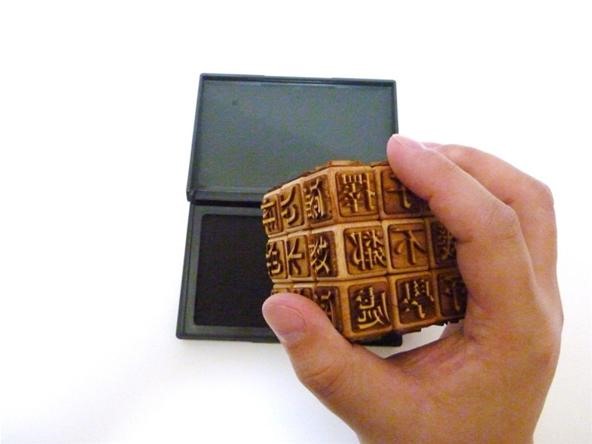 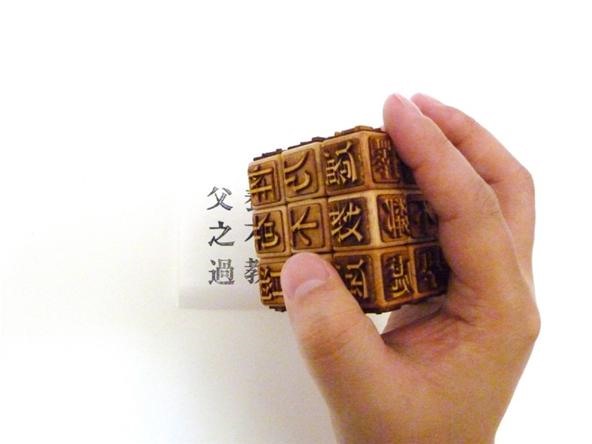 Want to master Microsoft Excel and take your work-from-home job prospects to the next level? Jump-start your career with our Premium A-to-Z Microsoft Excel Training Bundle from the new Gadget Hacks Shop and get lifetime access to more than 40 hours of Basic to Advanced instruction on functions, formula, tools, and more.

Awe I want one.